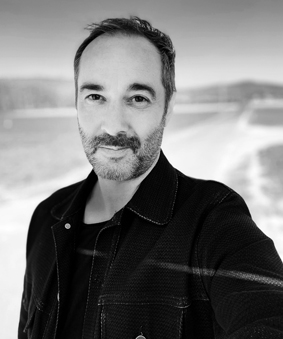 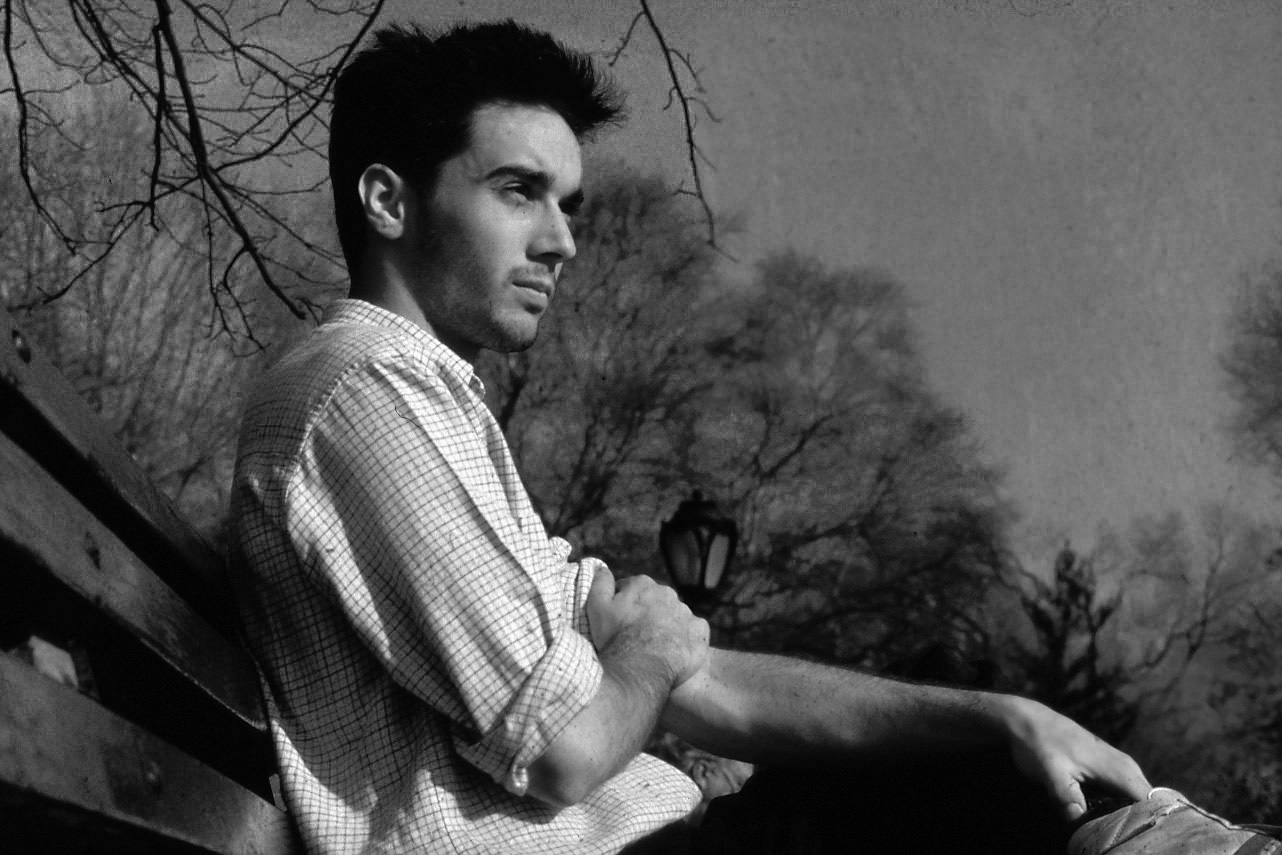 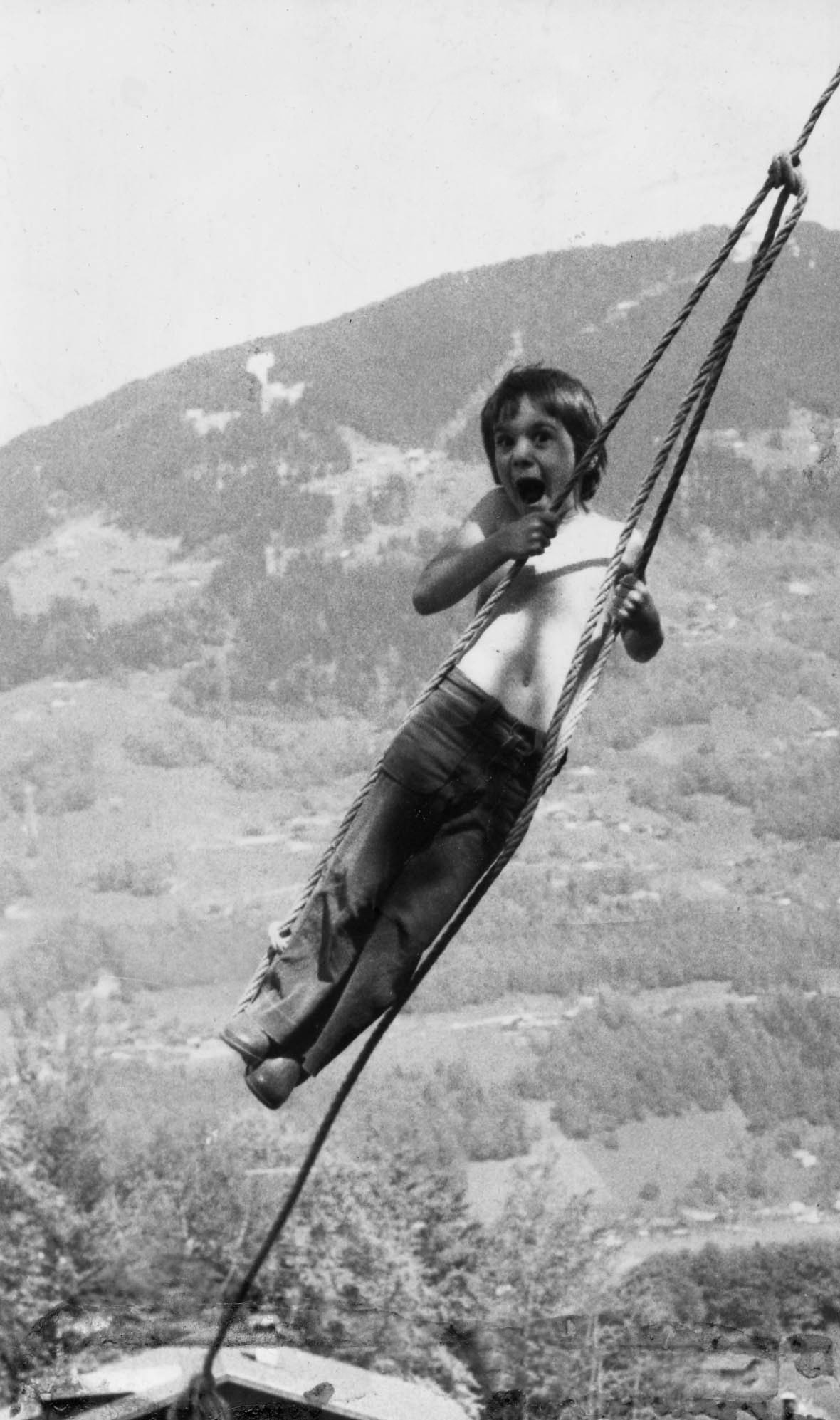 After more than 20 years of research on the subject, Marincolo has already published four books on the cannabis high.

Marincolo’s expert blog with essays on the cannabis high appeared online in five languages for Sensi Seeds Amsterdam, the largest cannabis seed bank in the world. His online courses How To Use Cannabis To Enhance Your Mind, Creativity & Learn New Things About Yourself were produced by Los Angeles streaming portal Greenflowermedia in 2016. As a photographer, he produced the limited-edition macro photo art series The Art of Cannabis, featured in his second book, and he worked on a photo campaign for Sensi Seeds, among other projects.

His work has received positive reviews and attention worldwide. Marincolo has been featured as a guest on various radio shows and podcasts, including Aidan McCullen’s podcast The Innovation Show, Joe Dolce’s podcast Brave New Weed, and an interview for THE BLUNTNESS with Gregory Frye.

He worked as a photographer and writer for over 25 years and as a creative director and communications consultant for over ten years, primarily for foundations. In 2017, he took on the position of Director of Communications and Marketing Germany for one of the largest cannabis producers in the world for three years. During this time, he helped educate both health professionals as well as the wider public about medical cannabis.

He currently works as a writer and consultant and lives with his family in Eschborn near Frankfurt am Main.

Marincolo’s blog on the potential of cannabis as a mind enhancer is here.